Popping in for an Update 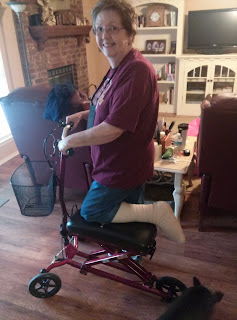 It's been mighty quiet around here for almost a month. I had foot surgery May 7th and have been immobile since then. Well, I do have a little knee scooter I can get around on but for some reason it makes my back hurt. So, I've only been out to see the doctor and I did get my hair colored and cut and we took a short road trip. But, I'll not do that again. Hopefully I'll get out of the cast and into a boot or shoe next Friday. 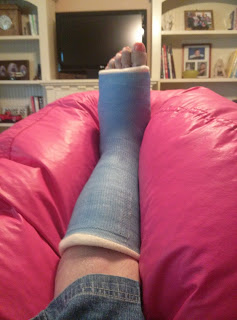 So, for a month I've been parked in my recliner with my foot elevated on a small bean bag chair (I assume it's a child's chair). I have been working. Last month I released Birdie's Nest and this month I revamped, revised, and lengthened a novella previously published by the Wild Rose Press. It is also a time travel but this one takes place in the UK in 1947.

Here is a blurb: 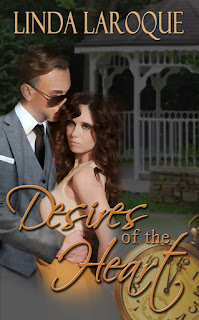 Loren Fairchild longs for children, but is barren. At a cottage in Carlisle, UK, she puts her divorce behind her and begins a new life. In 1947 the former owner’s wife disappeared. That same week, according to local gossip, her husband took up with a dark-headed harlot. One morning in 2007, a simple-minded woman appears at Loren’s cottage and triggers events that change Loren’s life forever.
Miles Chapeau misses the wife, the mother of his two children, he’d known before the war. When he returned from WWII in 1945, he learned she’d been hurt in an air raid and has the mind of a child. He loves her and would never forsake his duty, but misses the intimate side of marriage and a woman to share his life. One day she disappears and his existence is turned upside down.

I hope your summer is off to a good start. The temperature is starting to rise here in  Central Texas. But, we're grateful to have not had tornadoes like some areas in the northern part of the state and our neighboring states of Oklahoma and Kansas. Let's pray that Mother Nature is finished for the year.