Our Dog Skizzle - a short story. 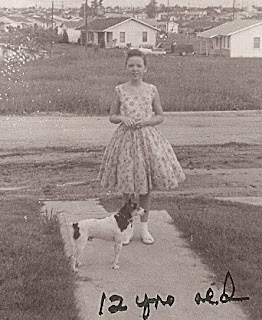